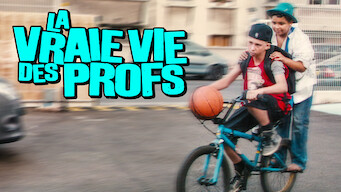 We'll keep checking Netflix France for La Vraie vie des profs, and this page will be updated with any changes.

When a pair of meddlesome kids are forced to join the school paper, they turn the publication into an exposé on their teachers’ private lives. They turned an extracurricular activity into an explicit investigation. Now, their teachers' secrets are the story. 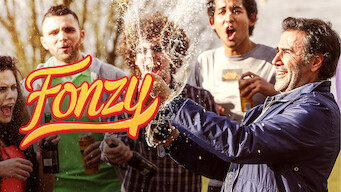