Watch "The Swimmers" on Netflix France 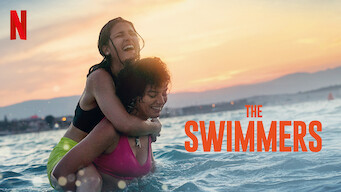 How to watch The Swimmers on Netflix France!

"The Swimmers" arrived on Netflix France on November 23 2022, and is still available for streaming for French Netflix users.

We'll keep checking Netflix France for The Swimmers, and this page will be updated with any changes. The Post
Dances with Wolves
Gattaca
Into the Badlands
Eyes Wide Shut
Perfume: The Story of a Murderer
Point Break
The Brothers Grimm