Is Rango on Netflix France?

Find out where Rango can be watched on Netflix Worldwide 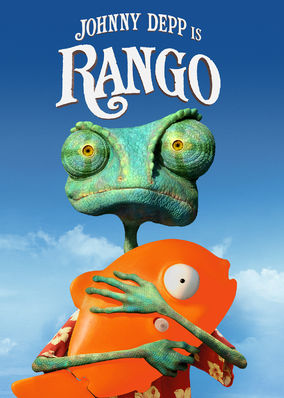 Johnny Depp lends his voice to the title character, an adventurous family pet who leaves home to learn more about himself in this comic animated tale also featuring the vocal talents of Abigail Breslin, Harry Dean Stanton and Ned Beatty.

Rango Is Available For Online Streaming In The Following Countries