How to watch Brightburn on Netflix Germany!

"Brightburn" arrived on Netflix Germany on May 17 2021, and is still available for streaming for German Netflix users.

We'll keep checking Netflix Germany for Brightburn, and this page will be updated with any changes.

Loving parents who adopted a child that fell from the stars in a spacecraft years ago realize that he's becoming evil -- and that he has superpowers. Their prayers for a child were answered with a baby straight from heaven. But his true nature is not so angelic. 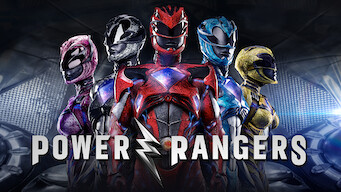 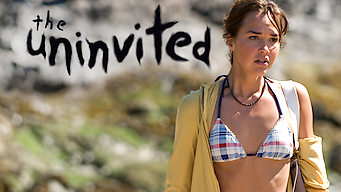 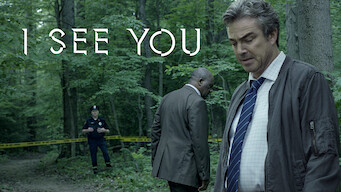