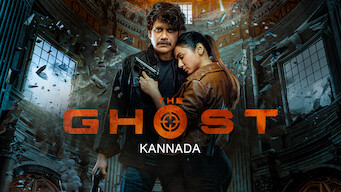 How to watch The Ghost (Kannada) on Netflix Germany!

Unfortunately you can't watch "The Ghost (Kannada)" in Germany right now without changing your Netflix country.

We'll keep checking Netflix Germany for The Ghost (Kannada), and this page will be updated with any changes.

A former agent with a troubled past unleashes his lethal skills to protect his sister and her daughter from kidnappers, rivals and death itself.