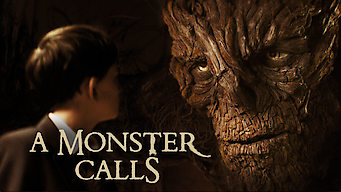 How to watch A Monster Calls on Netflix Hong Kong!

We'll keep checking Netflix Hong Kong for A Monster Calls, and this page will be updated with any changes. 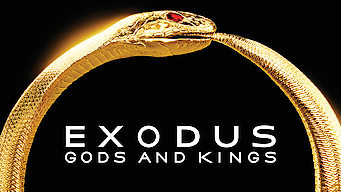 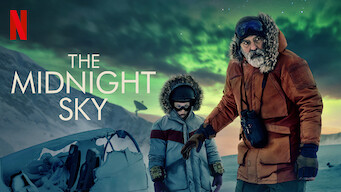 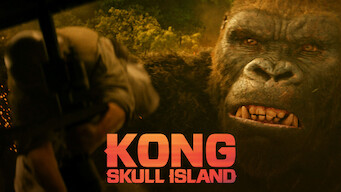 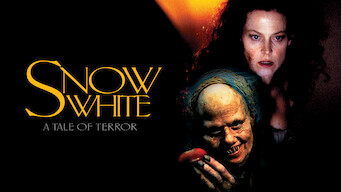 Wrath of the Titans
Exodus: Gods and Kings
The Midnight Sky
Rogue One: A Star Wars Story
Warcraft
Kong: Skull Island
Star Wars: Episode I: The Phantom Menace
Prince of Persia: The Sands of Time
29