How to watch Gintama on Netflix Hong Kong!

We'll keep checking Netflix Hong Kong for Gintama, and this page will be updated with any changes.

They'll do any job for a price, but when Gintoki and his friends go in search for a serial killer and a cursed sword, they may be out of their league. Aliens ended samurai Japan, but one silver-haired jack-of-all-trades still has a samurai soul -- and a hunger for parfait. 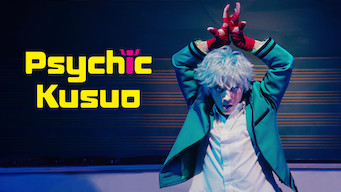 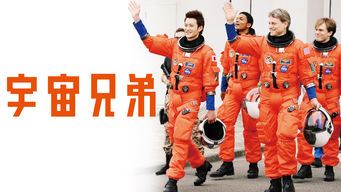 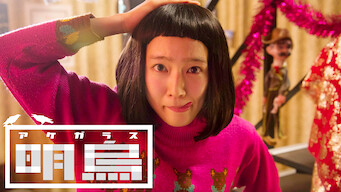 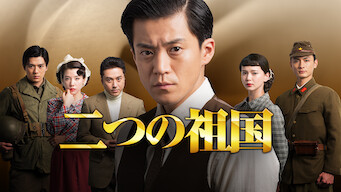 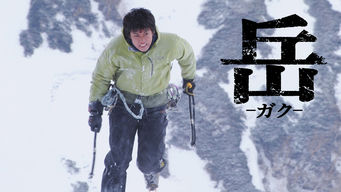