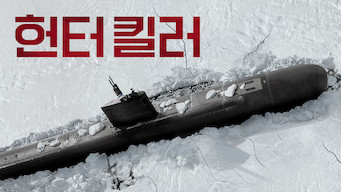 How to watch Hunter Killer on Netflix Hong Kong!

We'll keep checking Netflix Hong Kong for Hunter Killer, and this page will be updated with any changes.

When the Russian president gets kidnapped in a coup, an American submarine captain leads a rescue mission in the hopes of avoiding all-out war.