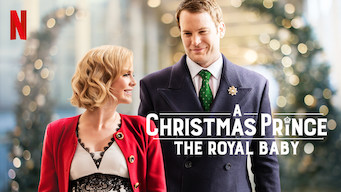 How to watch A Christmas Prince: The Royal Baby on Netflix Hong Kong!

"A Christmas Prince: The Royal Baby" arrived on Netflix Hong Kong on December 5 2019, and is still available for streaming for Hong Kongese Netflix users.

We'll keep checking Netflix Hong Kong for A Christmas Prince: The Royal Baby, and this page will be updated with any changes.

Christmas brings the ultimate gift to Aldovia: a royal baby. But first, Queen Amber must save her family and kingdom by unwrapping a monarchy mystery. First, she met a prince. Then she married him. Next up? Motherhood -- and a mystery. No one does Christmas like the Aldovians. 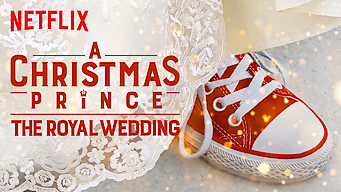 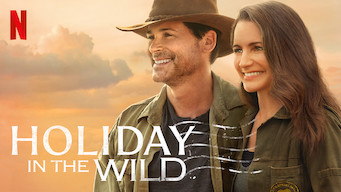 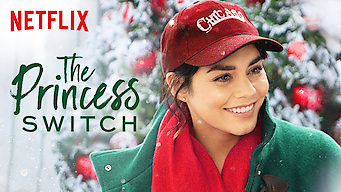 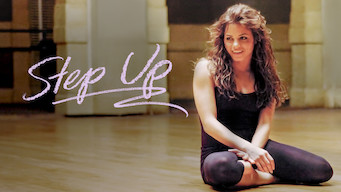