Watch "Beyond Borders" on Netflix India

How to watch Beyond Borders on Netflix India!

Unfortunately you can't watch "Beyond Borders" in India right now without changing your Netflix country.

We'll keep checking Netflix India for Beyond Borders, and this page will be updated with any changes.

Wealthy socialite Sarah joins doctor and international humanitarian Nick Callahan in Ethiopia to offer help to suffering people, and romance ensues. A socialite's world is turned upside down when she meets a passionate stranger and trades comfort for danger. 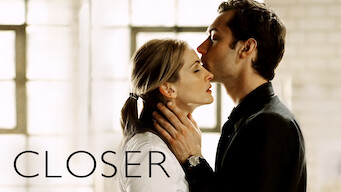 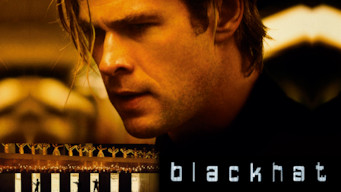