How to watch Melancholia on Netflix India!

We'll keep checking Netflix India for Melancholia, and this page will be updated with any changes.

This inventive drama charts the disintegrating relationship between two sisters, just as Earth hurtles toward collision with another planet. The cosmos is in turmoil as planets collide. As above, so below -- it's going to be a strange wedding day. 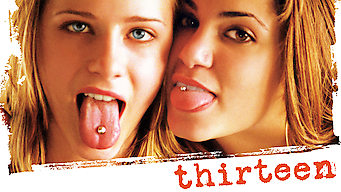