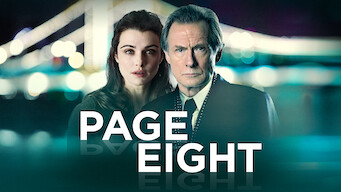 How to watch Masterpiece Contemporary: Page Eight on Netflix India!

We'll keep checking Netflix India for Masterpiece Contemporary: Page Eight, and this page will be updated with any changes.

Silky-smooth veteran MI5 agent Johnny Worricker is wholly dedicated to his work, but his loyalty to the British spy agency is about to be tested. An intelligence officer goes off the grid to solve a mystery. But he can't help digging up bigger secrets. 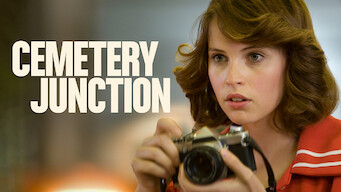 The World's Gold
Halloween
Identity
Airplane!
Perfume: The Story of a Murderer
Stand by Me
The Machinist
The Brothers Grimm