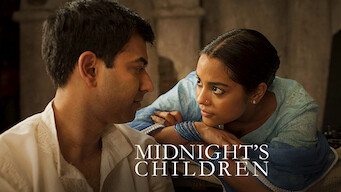 How to watch Midnight's Children on Netflix India!

"Midnight's Children" arrived on Netflix India on February 28 2019, and is still available for streaming for Indian Netflix users.

We'll keep checking Netflix India for Midnight's Children, and this page will be updated with any changes.

Based on Salman Rushdie's acclaimed novel, this epic drama tells the story of two infants switched at birth in 1947, the year of India's independence. Two Indian boys' destinies mirror the difficult path that their country follows toward its freedom. 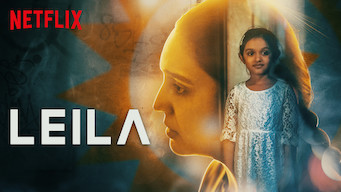