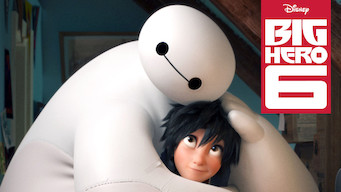 How to watch Big Hero 6 on Netflix India!

We'll keep checking Netflix India for Big Hero 6, and this page will be updated with any changes.

A kid with a knack for robotics is out to stop an evil plot to destroy San Fransokyo -- with help from four quirky friends and a big robot best pal. This robotics prodigy needs a little help from his friends, especially a lovable robot with a big secret. 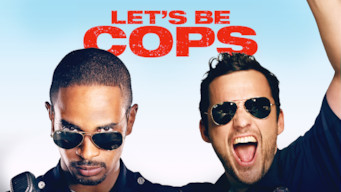 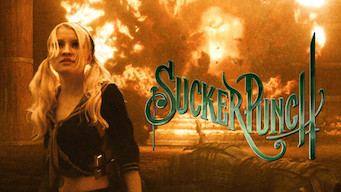 I, Robot
Deadpool 2
The Spy
Deadpool
Let's Be Cops
Hell and Back
Tank
A Knight's Tale
34