Watch "The Sentinel" on Netflix Ireland

How to watch The Sentinel on Netflix Ireland!

Unfortunately you can't watch "The Sentinel" in Ireland right now without changing your Netflix country.

We'll keep checking Netflix Ireland for The Sentinel, and this page will be updated with any changes.

When a government agent is murdered, a veteran Secret Service agent works to clear his name, though all the evidence seems to lead back to him. He's having an affair with the first lady ... but they think he's hiding something much more sinister. 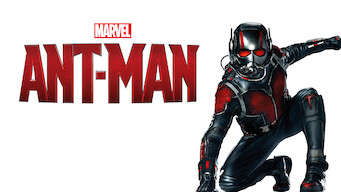 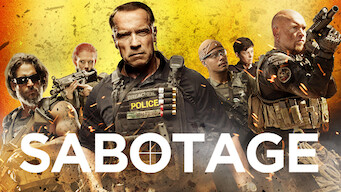