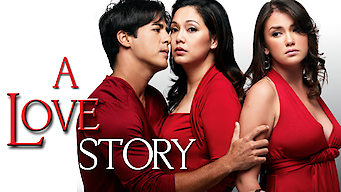 How to watch A Love Story on Netflix Ireland!

"A Love Story" arrived on Netflix Ireland on March 14 2019, and is still available for streaming for Irish Netflix users.

We'll keep checking Netflix Ireland for A Love Story, and this page will be updated with any changes.

Self-made millionaire Ian thinks he's found happiness when he marries caring Joanna, but his love is put to the test when he meets stewardess Karyn. 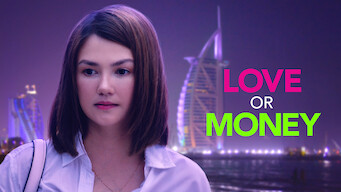