How to watch Frau Müller muss weg! on Netflix Ireland!

We'll keep checking Netflix Ireland for Frau Müller muss weg!, and this page will be updated with any changes.

Fearing that their children's poor grades will affect their acceptance to secondary school, a group of parents try to have the class's teacher removed. Their kids are getting terrible grades, so there can only be one reasonable solution: Get rid of the teacher. 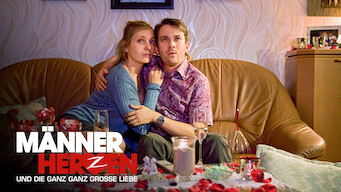 The Angry Birds Movie
Men in the City 2
67