Watch "Village of the Damned" on Netflix Israel How to watch Village of the Damned on Netflix Israel!

Unfortunately you can't watch "Village of the Damned" in Israel right now without changing your Netflix country.

We'll keep checking Netflix Israel for Village of the Damned, and this page will be updated with any changes.

Two doctors must stop an alien force that impregnates every woman in a small town, while their rapidly growing spawn try to conquer the earthlings. 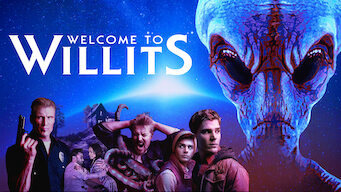 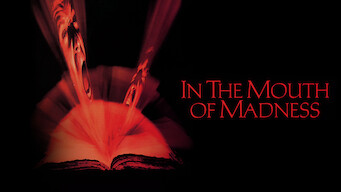 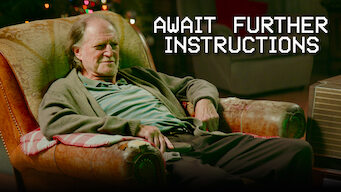 Welcome to Willits
The Thing
Dante's Inferno
Star Trek II: The Wrath of Khan
In the Mouth of Madness
The Recall
Species III
Await Further Instructions
40