How to watch Dungeons & Dragons on Netflix Israel!

We'll keep checking Netflix Israel for Dungeons & Dragons, and this page will be updated with any changes.

In the Izmer empire, elite wizards rule powerless commoners. When the empress vows to bring equality to the land, the evil Profion plots to oust her. 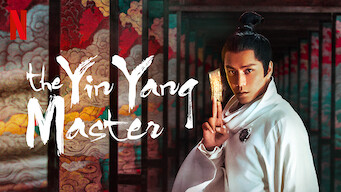 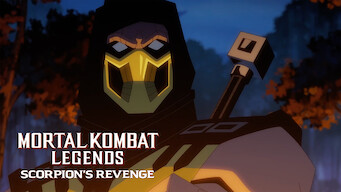 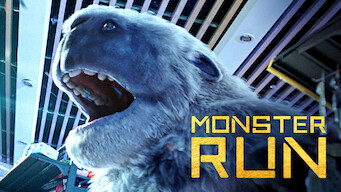