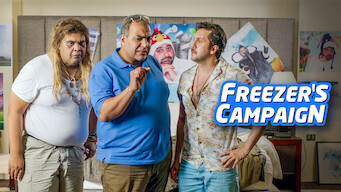 How to watch Freezer's Campaign on Netflix Israel!

"Freezer's Campaign" arrived on Netflix Israel on June 5 2019, and is still available for streaming for Israeli Netflix users.

We'll keep checking Netflix Israel for Freezer's Campaign, and this page will be updated with any changes.

When climate change makes Egypt freeze over, intelligence officers pose as a film crew on location to seek a device that can eliminate the frost. They’re secret agents, not actors. But their country's in a sudden Ice Age. Saving it will take some dramatic action. 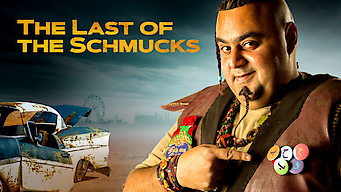 The Last of the Schmucks
The Angry Birds Movie
43