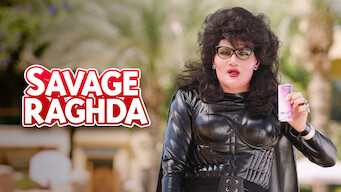 How to watch Savage Raghda on Netflix Israel!

"Savage Raghda" arrived on Netflix Israel on June 12 2019, and is still available for streaming for Israeli Netflix users.

We'll keep checking Netflix Israel for Savage Raghda, and this page will be updated with any changes.

Desperate to support his son, a single father uses his talent with makeup to dress up as a woman to try out for a part in a commercial. He would do anything for his son. And he’s about to prove it -- in four-inch heels. 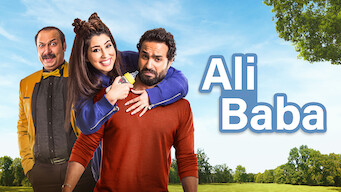