Watch "The Brave" on Netflix Israel 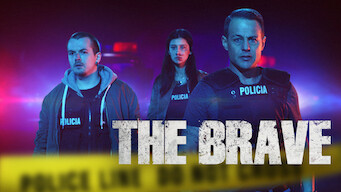 How to watch The Brave on Netflix Israel!

Unfortunately you can't watch "The Brave" in Israel right now without changing your Netflix country.

We'll keep checking Netflix Israel for The Brave, and this page will be updated with any changes.

With entry into the European Union at stake, Albania must rely on a mash-up of elite cops to take down a slippery drug lord dominating its economy. 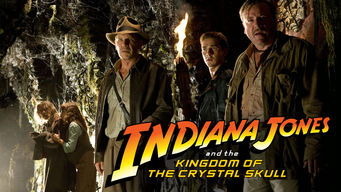 Indiana Jones and the Kingdom of the Crystal Skull
0