We'll keep checking Netflix Israel for Dolly Kitty Aur Woh Chamakte Sitare, and this page will be updated with any changes.

A disillusioned Delhi wife and her new-in-town cousin navigate damning secrets, dreams and their thorny dynamic on their respective roads to freedom. One is trapped. The other’s adrift. The world’s telling them who they ought to be. They’ll have to make their own rules. 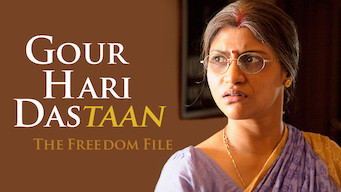 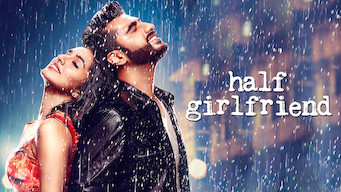