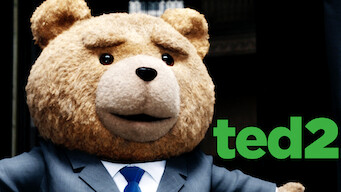 How to watch Ted 2 on Netflix Italy!

"Ted 2" arrived on Netflix Italy on February 16 2021, and is still available for streaming for Italian Netflix users.

We'll keep checking Netflix Italy for Ted 2, and this page will be updated with any changes.

To save their marriage, Ted and Tami-Lynn decide to have a baby but need John's help to prove in court that Ted is a person and qualified to parent.