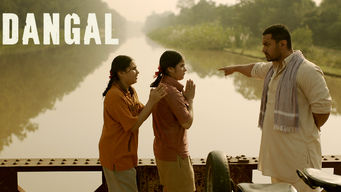 How to watch Dangal on Netflix Italy!

"Dangal" arrived on Netflix Italy on October 15 2017, and is still available for streaming for Italian Netflix users.

We'll keep checking Netflix Italy for Dangal, and this page will be updated with any changes. Blindspot
Once Upon a Time in America
The Mindy Project
Logan Lucky
Midnight Sun
Friday the 13th
Ip Man
S.W.A.T.: Under Siege