How to watch Fack ju Göhte 3 on Netflix Italy!

We'll keep checking Netflix Italy for Fack ju Göhte 3, and this page will be updated with any changes.

Former bank robber Mr. Müller is now a dedicated teacher, but he still runs into trouble as he tries to prepare a class of misfits for graduation. 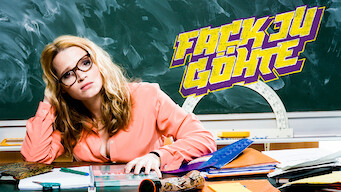