How to watch Reign of Fire on Netflix Japan!

Unfortunately you can't watch "Reign of Fire" in Japan right now without changing your Netflix country.

We'll keep checking Netflix Japan for Reign of Fire, and this page will be updated with any changes. 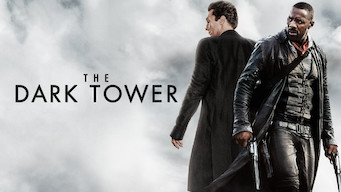 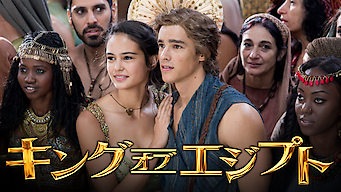 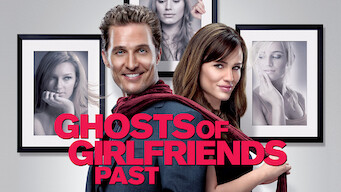 The Dark Tower
Exodus: Gods and Kings
Mowgli: Legend of the Jungle
Gods of Egypt
Lara Croft Tomb Raider: The Cradle of Life
Timeline
Ghosts of Girlfriends Past
Interstellar
78