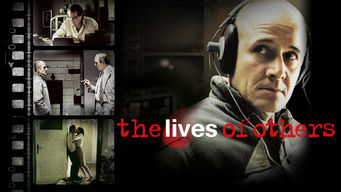 How to watch Das Leben der Anderen on Netflix Japan!

We'll keep checking Netflix Japan for Das Leben der Anderen, and this page will be updated with any changes.

As a secret police agent eavesdrops on a successful writer in East Germany in 1984, he becomes increasingly fascinated by the man's life and politics. Bug their home. Tap their phones. But watch out -- the intimate story that unfolds won't be easily forgotten. 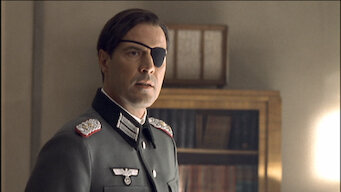