How to watch Fading Gigolo on Netflix Japan!

We'll keep checking Netflix Japan for Fading Gigolo, and this page will be updated with any changes.

Middle-aged Fioravante and Murray are an unlikely gigolo and pimp in this farce about two friends who turn to the sex trade to make ends meet. What's a little pimping among friends? It's only when romance enters the picture that things can get awkward. 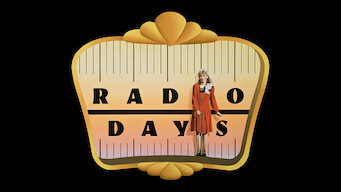 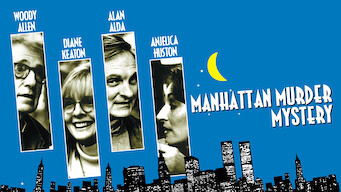 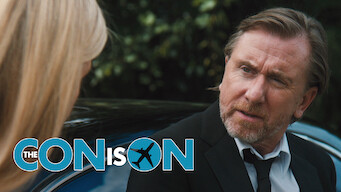