Is The King on Netflix Japan?

Find out where The King can be watched on Netflix Worldwide

Wayward Prince Hal must turn from carouser to warrior king as he faces hostilities from inside and outside the castle walls in the battle for England. Yesterday, he was a drunken fool. Today, he's king. With the crown heavy on his head, he holds England's fate in his hands.

The King Is Available For Online Streaming In The Following Countries

Watch The King tonight with
Get American Netflix 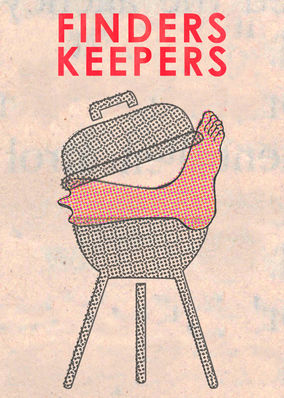 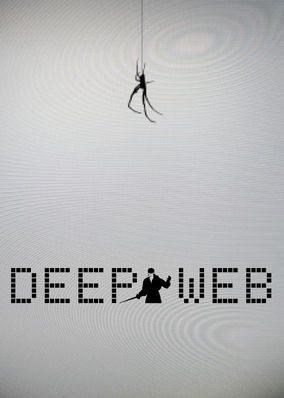