Watch "I'm Not There" on Netflix Luxembourg

How to watch I'm Not There on Netflix Luxembourg!

Unfortunately you can't watch "I'm Not There" in Luxembourg right now without changing your Netflix country.

We'll keep checking Netflix Luxembourg for I'm Not There, and this page will be updated with any changes. 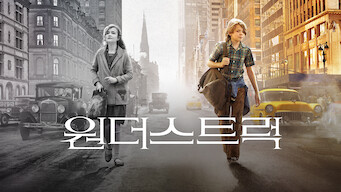 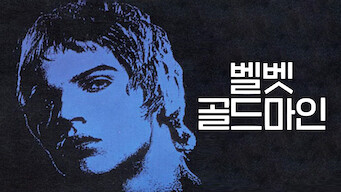 Knight of Cups
Norman: The Moderate Rise and Tragic Fall of a New York Fixer
Wonderstruck
Mowgli: Legend of the Jungle
The Post
I Think We're Alone Now
Babel
An Ideal Husband
0