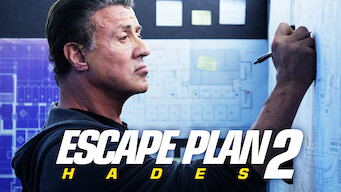 How to watch Escape Plan 2: Hades on Netflix Luxembourg!

"Escape Plan 2: Hades" arrived on Netflix Luxembourg on October 20 2020, and is still available for streaming for Luxembourgian Netflix users.

We'll keep checking Netflix Luxembourg for Escape Plan 2: Hades, and this page will be updated with any changes.

Security expert Ray Breslin's best operative is taken to a cutting-edge prison where he must fight for his life and search for a means of escape. Trapped in a bizarre prison, he needs to find a way out -- and waltzing through the front door isn't exactly an option. 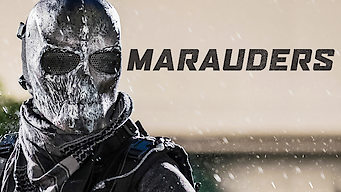