How to watch Spaceballs on Netflix Luxembourg!

We'll keep checking Netflix Luxembourg for Spaceballs, and this page will be updated with any changes.

In this spoof of the Star Wars trilogy, the nefarious Dark Helmet hatches a plan to snatch fetching Princess Vespa and steal her planet's air. An entire planet is doomed. Unless some goofy space renegades can stop an evil man with a Napoleon complex. 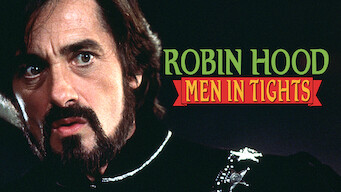