How to watch Star Trek II: The Wrath of Khan on Netflix Mexico!

Unfortunately you can't watch "Star Trek II: The Wrath of Khan" in Mexico right now without changing your Netflix country.

We'll keep checking Netflix Mexico for Star Trek II: The Wrath of Khan, and this page will be updated with any changes.

Kirk assists Spock in a training mission for Starfleet cadets. But the novice crew is put to the test when they must confront escaped villain Khan. An escaped enemy bent on revenge. A weapon of mass destruction in his hands. A name to haunt Captain Kirk forever. 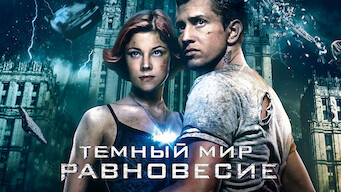 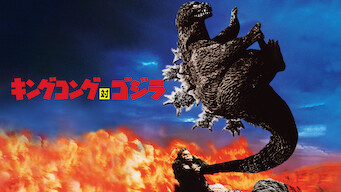 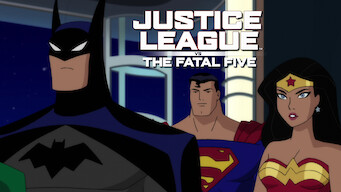 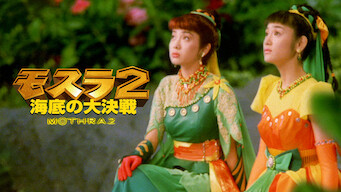