How to watch Johnny English Reborn on Netflix Mexico!

"Johnny English Reborn" arrived on Netflix Mexico on March 1 2019, and is still available for streaming for Mexican Netflix users.

We'll keep checking Netflix Mexico for Johnny English Reborn, and this page will be updated with any changes.

Bumbling spy Johnny English sharpens his skills at a Tibetan monastery and returns to service to protect the Chinese premier from an assassin. In order to save an important politician, the right man is needed for the job. Too bad only this guy is available. 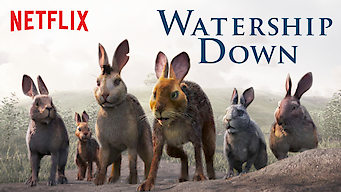 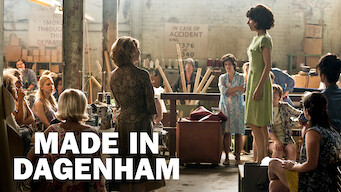 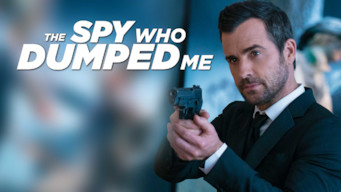 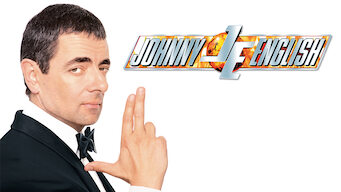