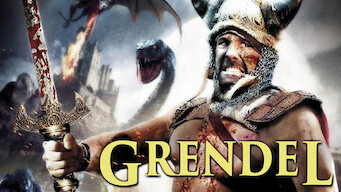 How to watch Grendel on Netflix Mexico!

We'll keep checking Netflix Mexico for Grendel, and this page will be updated with any changes.

In this reimagining of the Anglo-Saxon epic poem, Scandinavian warrior Beowulf faces off against the scourge of the land, the dreaded beast Grendel. 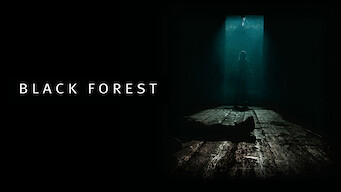 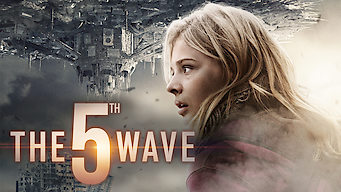