Is Jack the Giant Slayer on Netflix Mexico?

March 2020 Update: Want to learn How to get American Netflix in Mexico, or to change your Netflix country and watch Netflix Canada, UK, Netherlands, or Germany (recently added)? 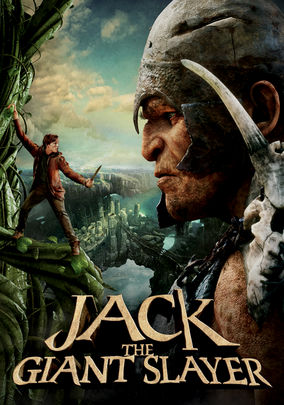 When Princess Isabelle is kidnapped by rampaging giants, intrepid farm boy Jack, who accidentally opened the gateway that allowed the giants to enter the kingdom, goes in search of her, despite interference from the king's wicked chief advisor.

Watch Jack The Giant Slayer tonight with
Get American Netflix