Watch "You Will Meet a Tall Dark Stranger" on Netflix Netherlands

How to watch You Will Meet a Tall Dark Stranger on Netflix Netherlands!

Unfortunately you can't watch "You Will Meet a Tall Dark Stranger" in the Netherlands right now without changing your Netflix country.

We'll keep checking Netflix Netherlands for You Will Meet a Tall Dark Stranger, and this page will be updated with any changes.

When her husband walks out on her, Helena consults a psychic who advises her that a tall, dark stranger will soon become the love of her life. Two dissatisfied married couples get second chances at romance. Can a fake fortuneteller be telling the truth? 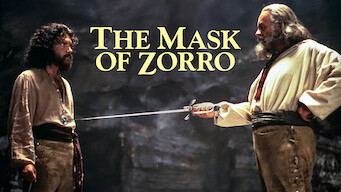 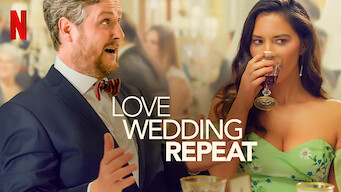 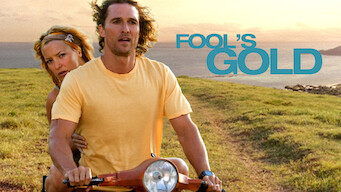