How to watch Very Good Girls on Netflix Netherlands!

We'll keep checking Netflix Netherlands for Very Good Girls, and this page will be updated with any changes.

A boy from Brooklyn tests the bond between two college-bound friends who've made a pact to lose their virginity over the summer. Two college-bound girls bet they'll be best friends forever. But all bets are off when they both go after the same boy. 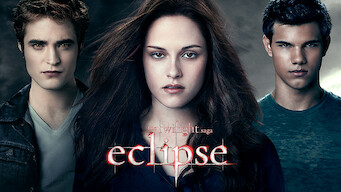 Peace, Love & Misunderstanding
In the Land of Women
Now Is Good
Let It Snow
Labor Day
The Twilight Saga: Eclipse
In Secret
An Education
100