How to watch Tusk on Netflix Netherlands!

Unfortunately you can't watch "Tusk" in the Netherlands right now without changing your Netflix country.

We'll keep checking Netflix Netherlands for Tusk, and this page will be updated with any changes.

When a wise-guy podcaster interviews a disabled seafarer, he decides to embark on a transformational quest to track down a dangerous walrus-monster. It was the interview of his career. But what he walked into was a perverted horror experiment. And he was the subject. 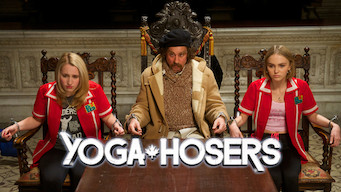 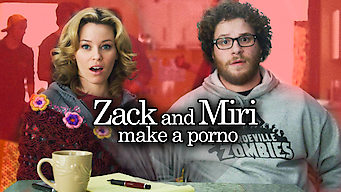 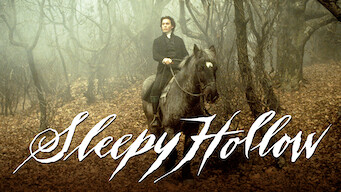