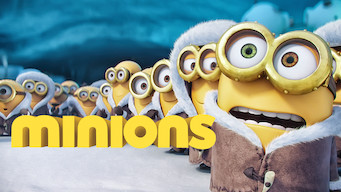 How to watch Minions on Netflix Netherlands!

"Minions" arrived on Netflix Netherlands on November 2 2019, and is still available for streaming for Dutch Netflix users.

We'll keep checking Netflix Netherlands for Minions, and this page will be updated with any changes. 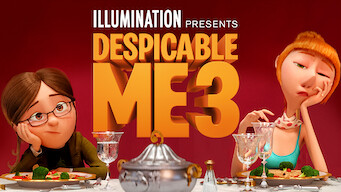 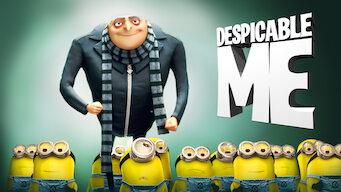 Despicable Me 3
Finding Nemo
Despicable Me 2
Despicable Me
The Other Guys
The Addams Family
Night at the Museum 2: Battle of the Smithsonian
Toy Story 3 (Hong Kong Version)
41