How to watch Bent on Netflix Netherlands!

Unfortunately you can't watch "Bent" in the Netherlands right now without changing your Netflix country.

We'll keep checking Netflix Netherlands for Bent, and this page will be updated with any changes.

Paroled after serving time for a crime he didn't commit, a disgraced ex-cop hunts down the man who framed him and murdered his partner. He must clear his name of a false conviction -- without becoming the man everyone thinks he is. 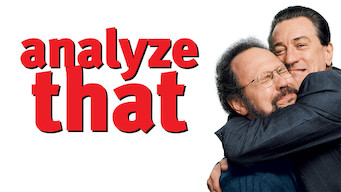