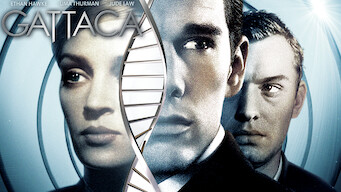 How to watch Gattaca on Netflix New Zealand!

We'll keep checking Netflix New Zealand for Gattaca, and this page will be updated with any changes.

In a future where status is determined by genetics, a genetically flawed man conspires to game the system in order to achieve his lifelong dream.