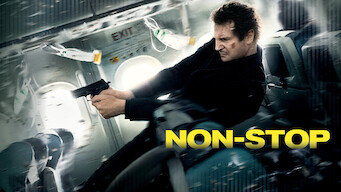 How to watch Non-Stop on Netflix New Zealand!

We'll keep checking Netflix New Zealand for Non-Stop, and this page will be updated with any changes.

On a commercial flight at 40,000 feet, a federal air marshal starts receiving text messages from a threatening blackmailer who claims he's on board.