We'll keep checking Netflix New Zealand for Mad Max: Fury Road, and this page will be updated with any changes. 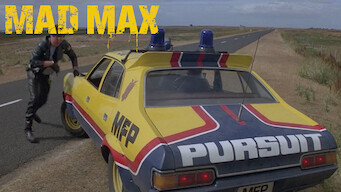 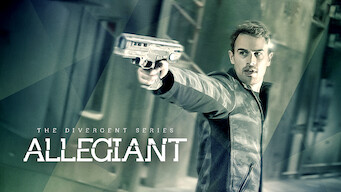 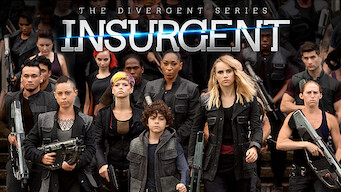 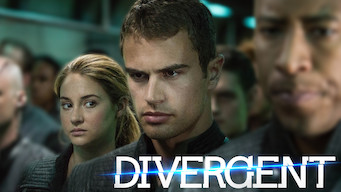 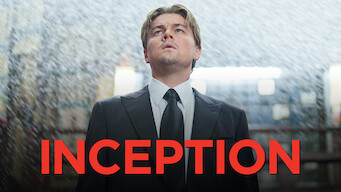 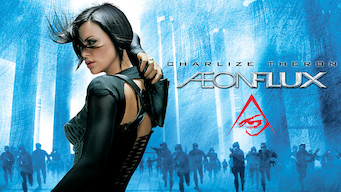 Dawn of the Dead
Fear and Loathing in Las Vegas
The Game
Transporter 3
Mystery Men
The Strangers
Seed of Chucky
Dragonheart 3: The Sorcerer