We'll keep checking Netflix New Zealand for Jack Irish: Dead Point, and this page will be updated with any changes.

Asked to recover some risqué photos that could tarnish his father-in-law's reputation, Jack enters a dangerous world of drugs, blackmail and murder. The search is on. Because whatever's in that mysterious red book, people are turning up dead over it. 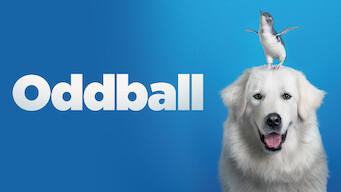 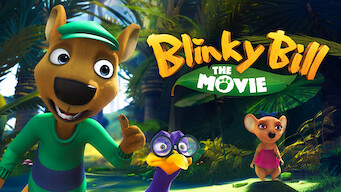 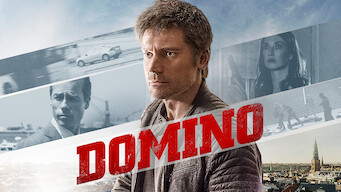