How to watch Torrente 5: Operacion Eurovegas on Netflix New Zealand!

We'll keep checking Netflix New Zealand for Torrente 5: Operacion Eurovegas, and this page will be updated with any changes.

In the near future, a cop turned thief is released from prison and assembles a new gang of oddballs to carry out a daring heist. He's the sleaziest con artist ever to plot a casino heist. He also happens to be a cop, but don't hold that against him. 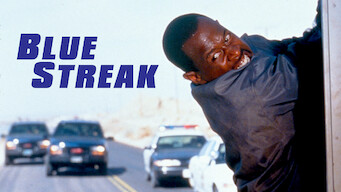 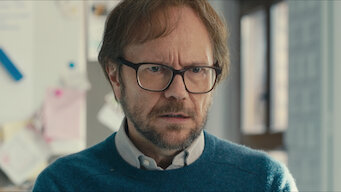 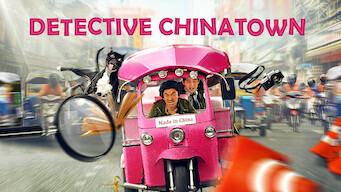 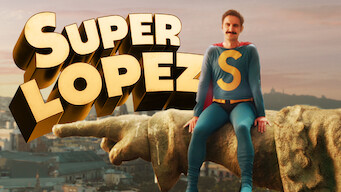 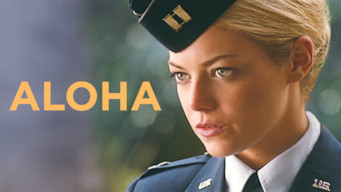 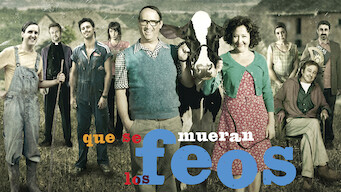 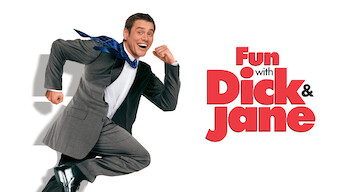 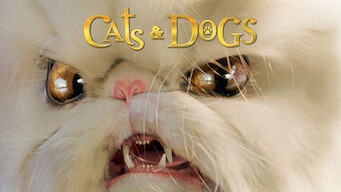 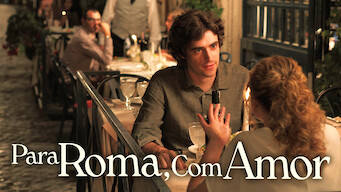 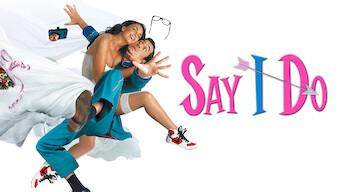