How to watch Sand Castle on Netflix New Zealand!

"Sand Castle" arrived on Netflix New Zealand on October 4 2017, and is still available for streaming for New Zealand Netflix users.

We'll keep checking Netflix New Zealand for Sand Castle, and this page will be updated with any changes.

After the invasion of Iraq in 2003, a reluctant soldier's platoon is dispatched on a dangerous mission to repair a hostile village's water system. He only joined the Army to make some money for college. Then he landed in the middle of a war he couldn't win. 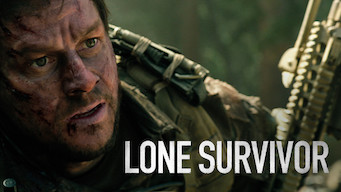 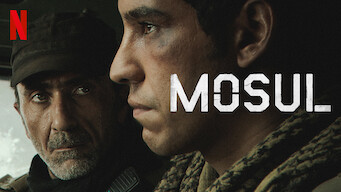 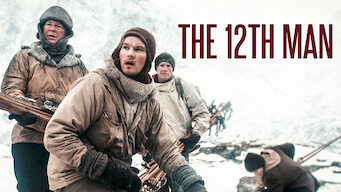 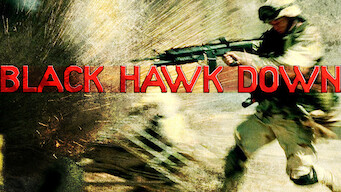