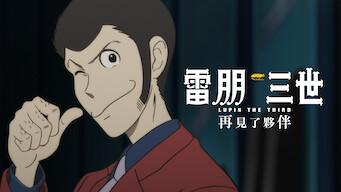 We'll keep checking Netflix New Zealand for Lupin III: Goodbye Partner, and this page will be updated with any changes.

After Zenigata is arrested on charges of helping Lupin, the master thief goes after the Time Crystal to uphold his name. But Jigen is acting strange. A powerful diamond, an alleged inside man, an unexpected betrayal and a kidnapped pianist. Lupin's got his hands full! 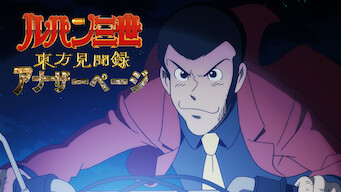 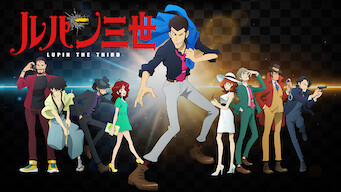 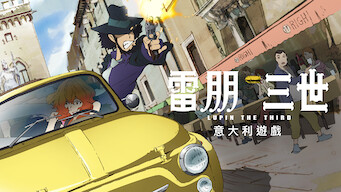 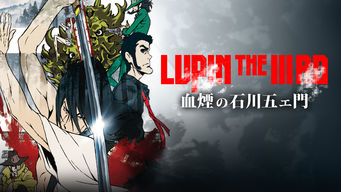 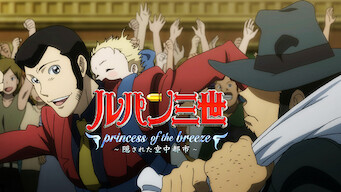 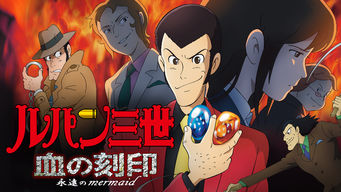 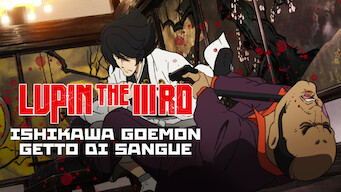