How to watch The High Note on Netflix New Zealand!

We'll keep checking Netflix New Zealand for The High Note, and this page will be updated with any changes.

In Los Angeles, a world-famous singer is at a crossroads in her career as her assistant, an aspiring producer, follows ambitions of her own. One is a living legend. The other is an unknown talent. In the music industry, success looks different at every stage. 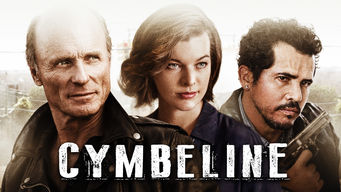